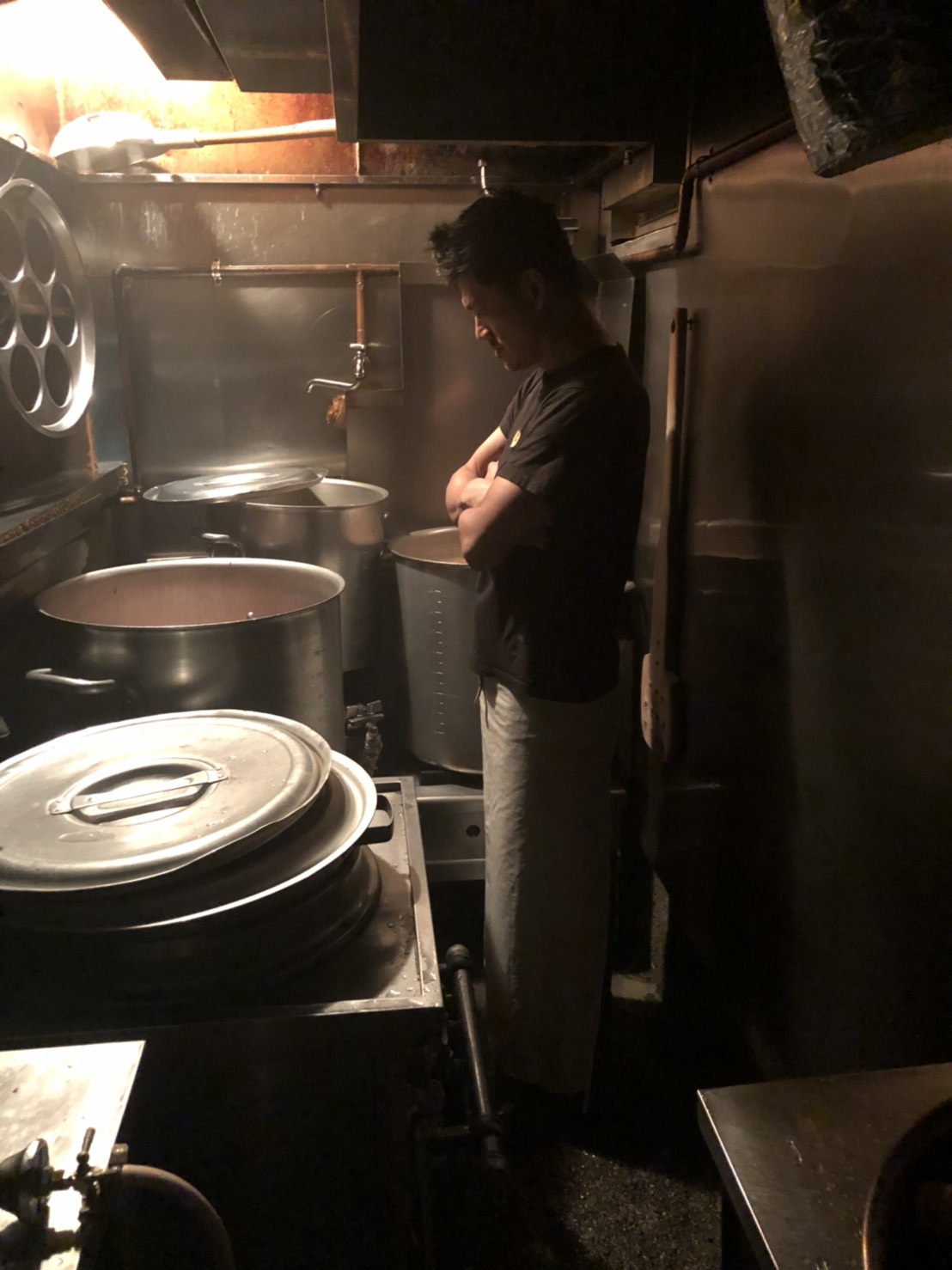 We have continued to protect Waizu ramen ever since our establishment 20 years ago. We have received thankful, yet regrettable comments from customers who have said things like, "I want to eat there, but there aren't any nearby," or "It's so packed that you can't get a seat unless you line up." We have inconvenienced our customers for a long time because we have carefully protected the flavor of Waizu ramen. Up to now, we have been making steady progress every day together with our staff who continue to work hard to make ramen so as to expand not only throughout Japan but also into locations overseas. So that we can make a lot of customers happy with Waizu ramen, we will continue to enthusiastically serve customers to the best of our ability as part of the Waizu Group. 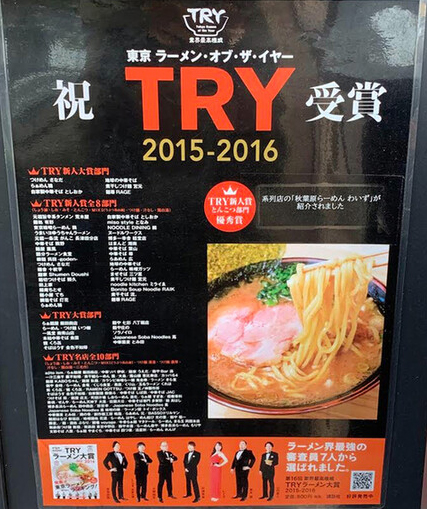 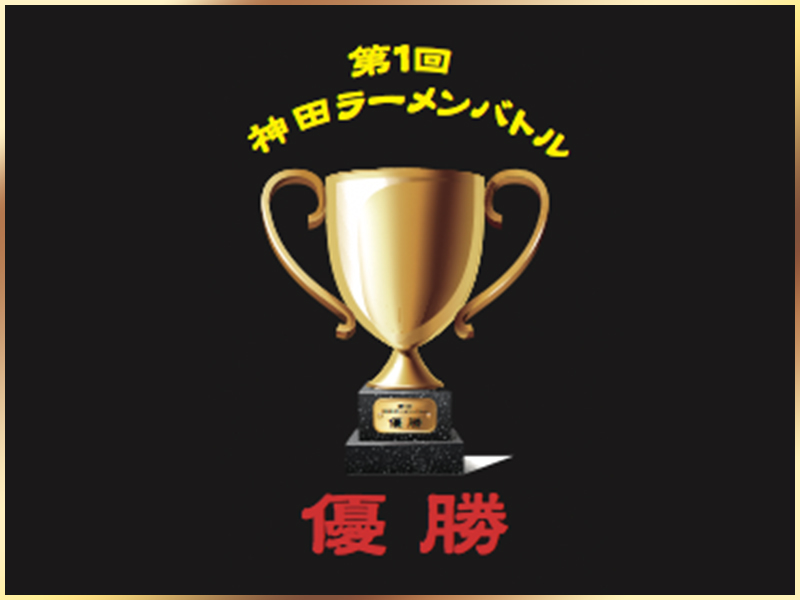 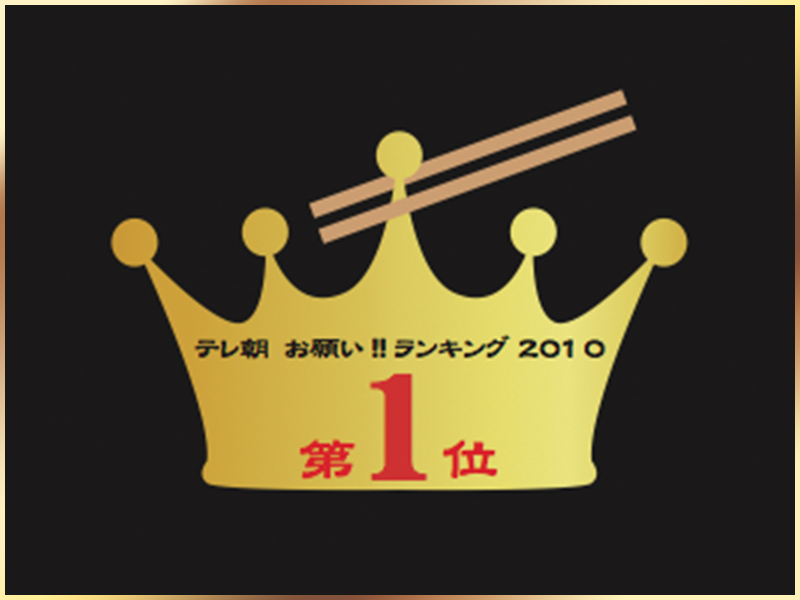 First place in the onegai ranking 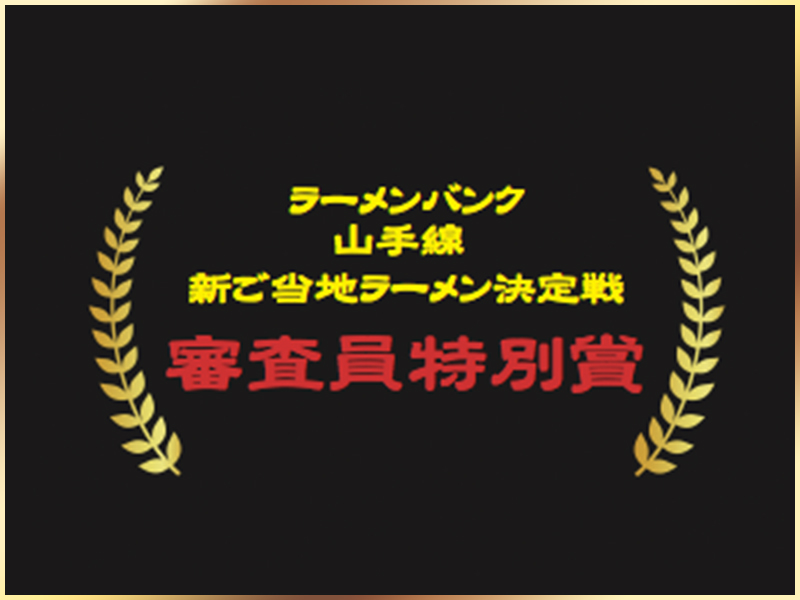 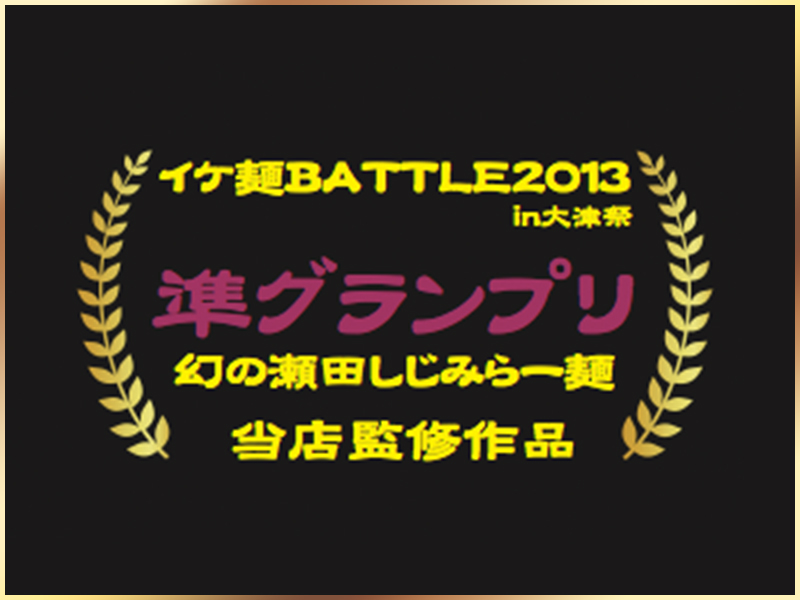 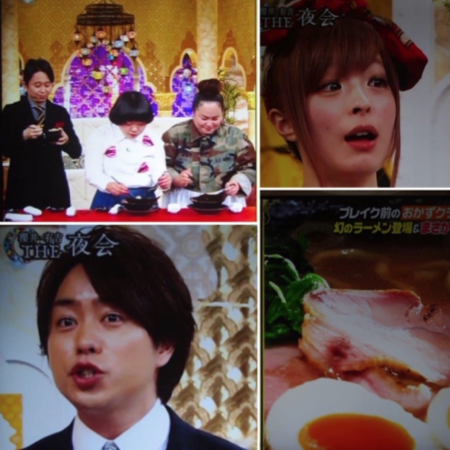 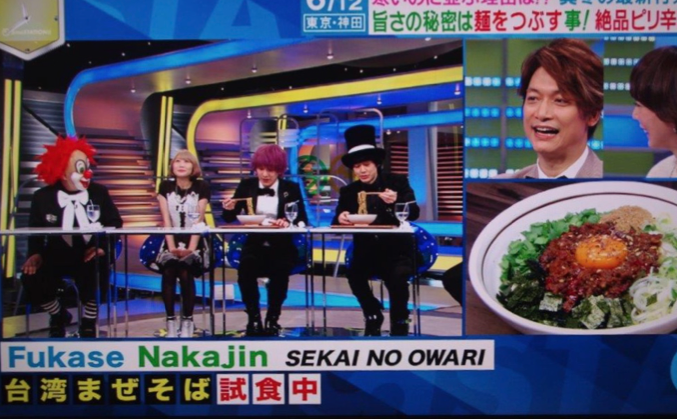 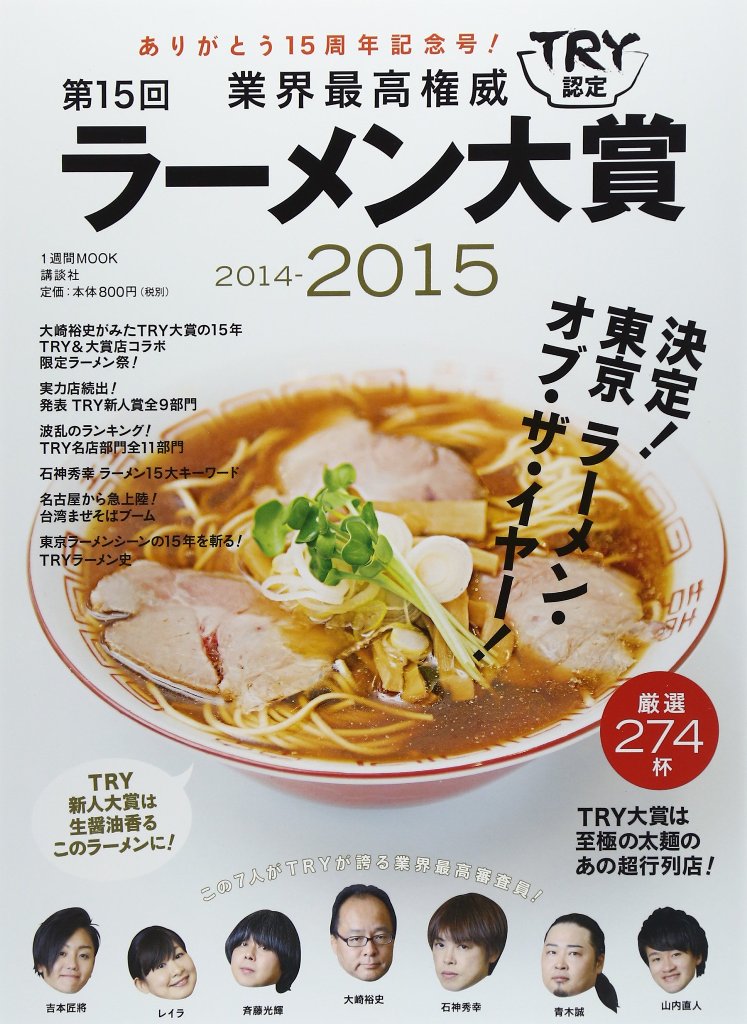 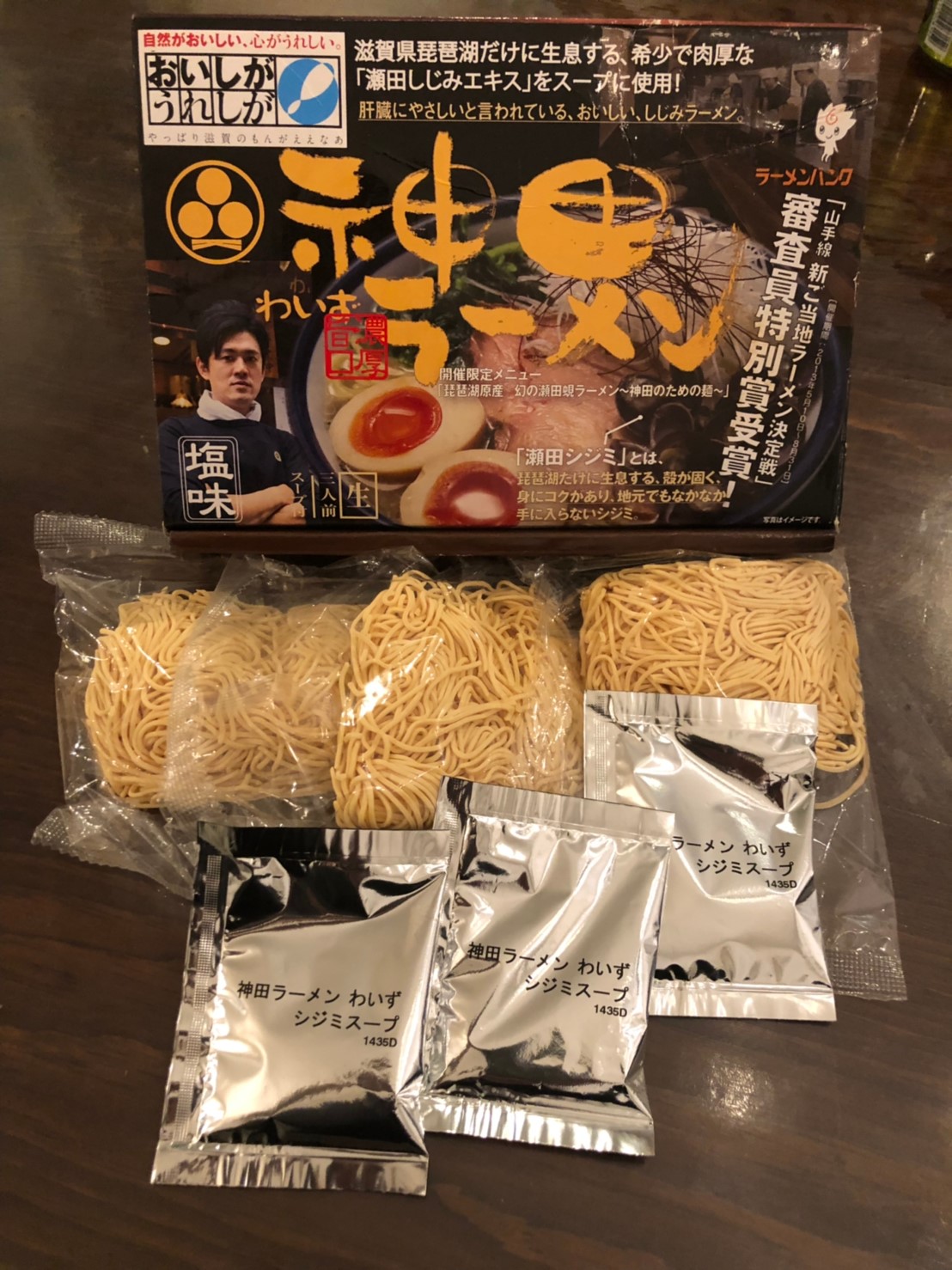